Akureyi is the second largest town in Iceland but much prettier than Reykjavik. 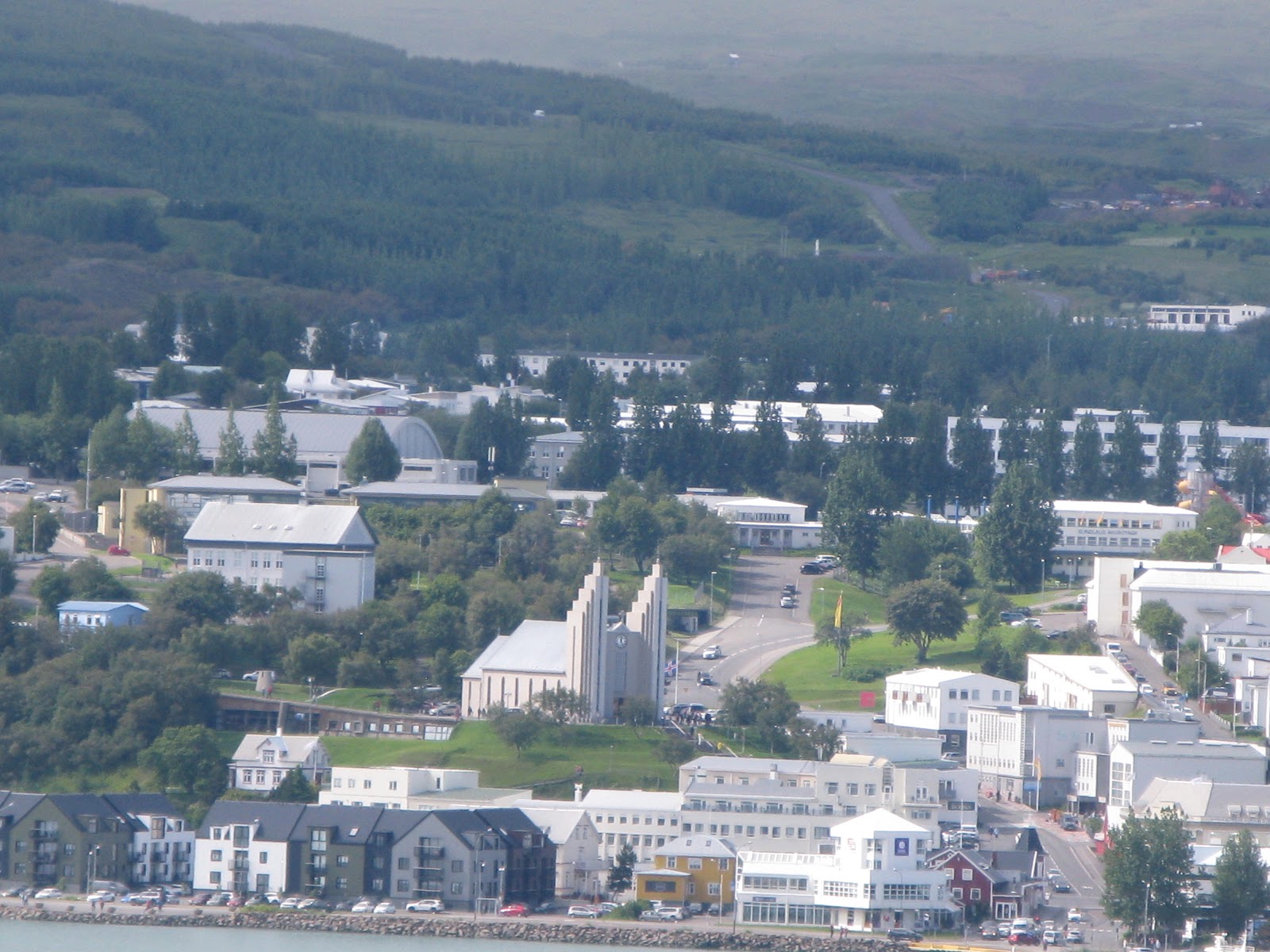 Our first visit of the day was to see the botanical garden in Akureyi.  The public park in Akureyi opened in 1912 and the botanic garden area was added in 1957.  The aim of the botanical garden is to grow trees, shrubs and perennials in the demanding climate of Northern Iceland which is characterized by pronounced seasonality of temperature and day length.  Some shelter is provided by the Eyjafjordur fjord. 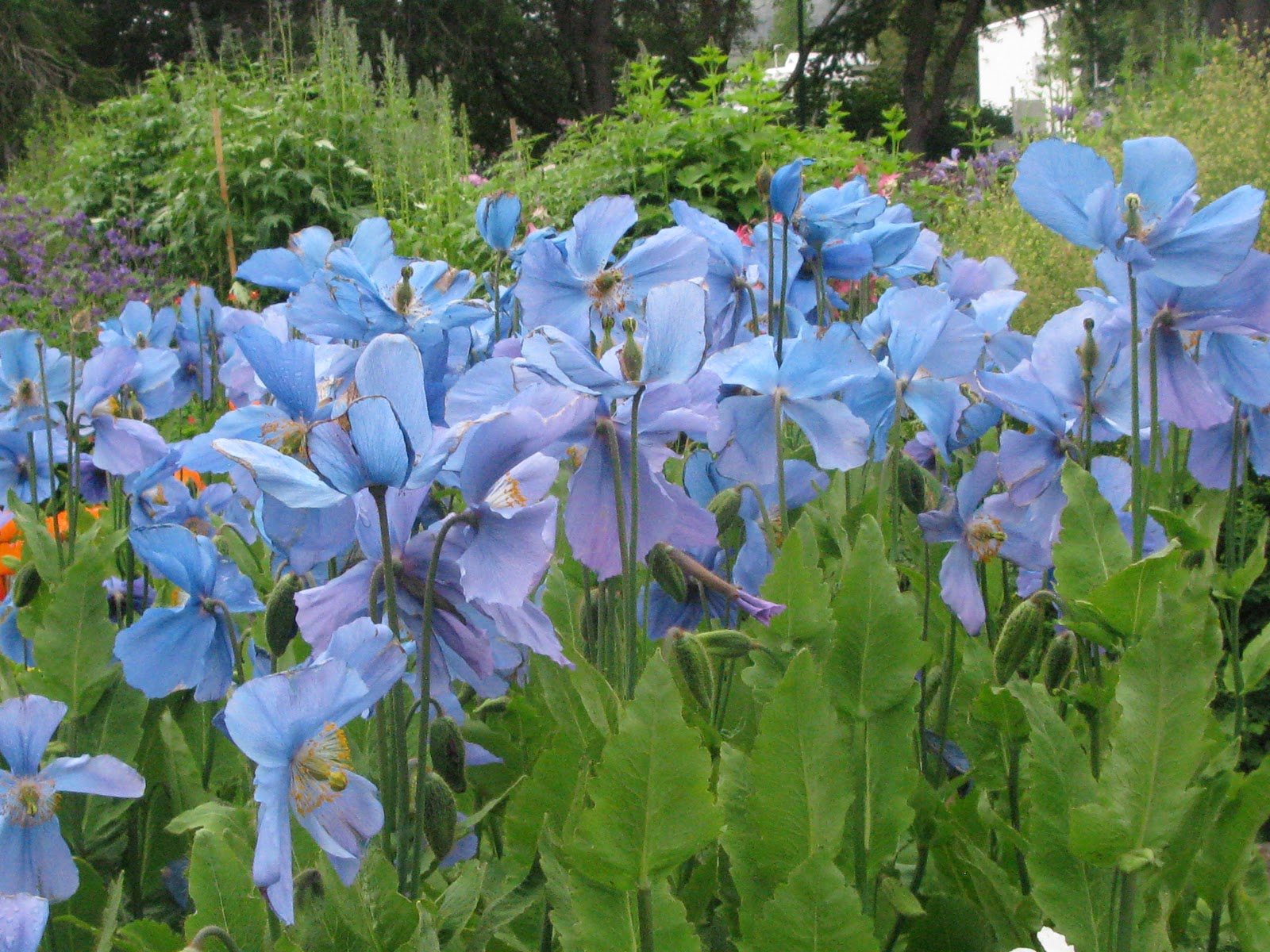 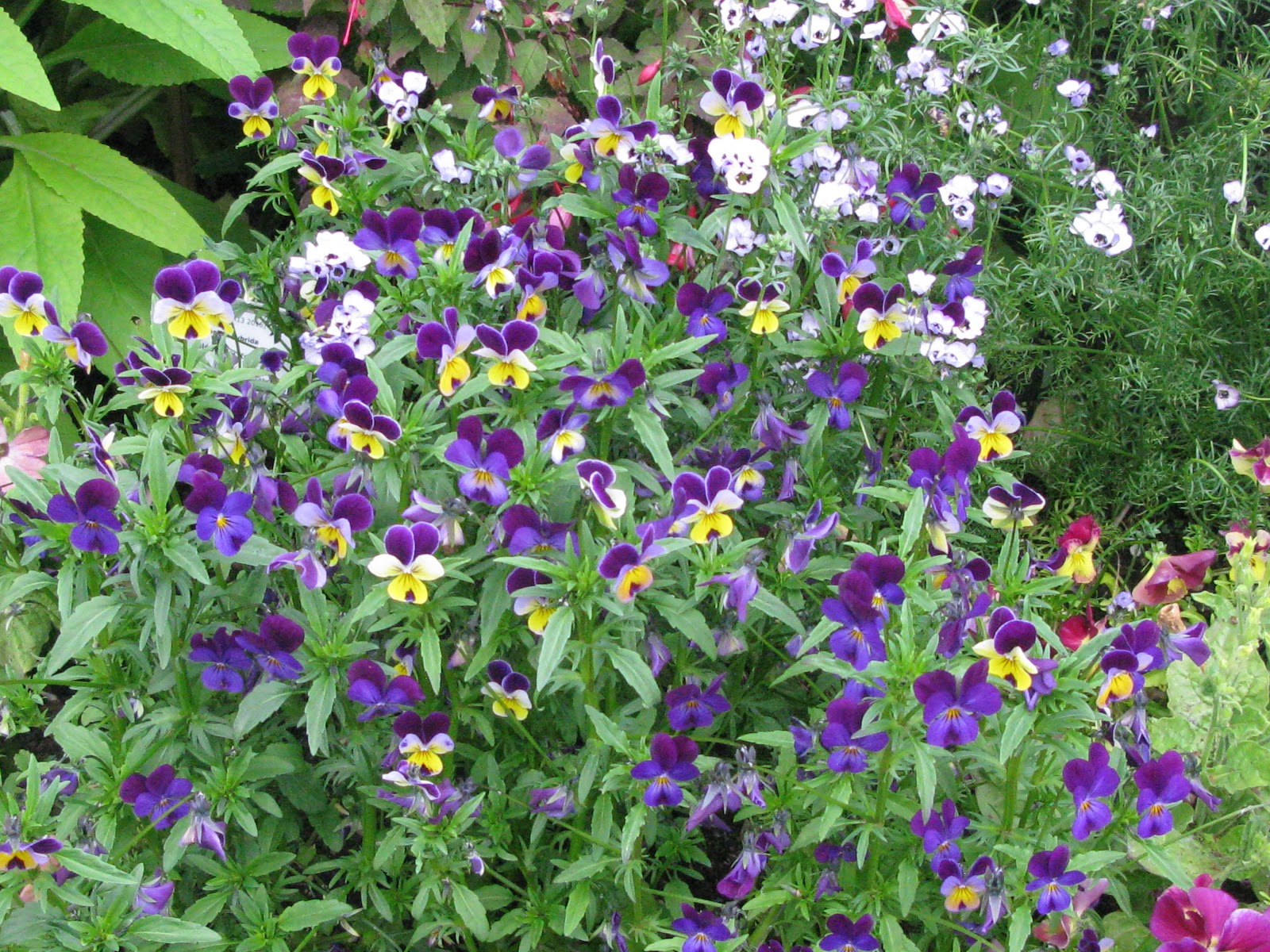 The main visit of the day was to the spectacular Godafoss or ‘Waterfall of the Gods’ located in North Iceland near Akureyri.  Glacial water flows over an elegant semi-circular arc.  There is much folklore in Iceland.  Sccording to one myth, in the year 1,000 chieftain Thorgeir Thorkelsson, returned from the annual parliament of Iceland with the decision that the nation of Iceland would convert to Christianity.  He ceremoniously disposed of Norse pagan idols into the falls. 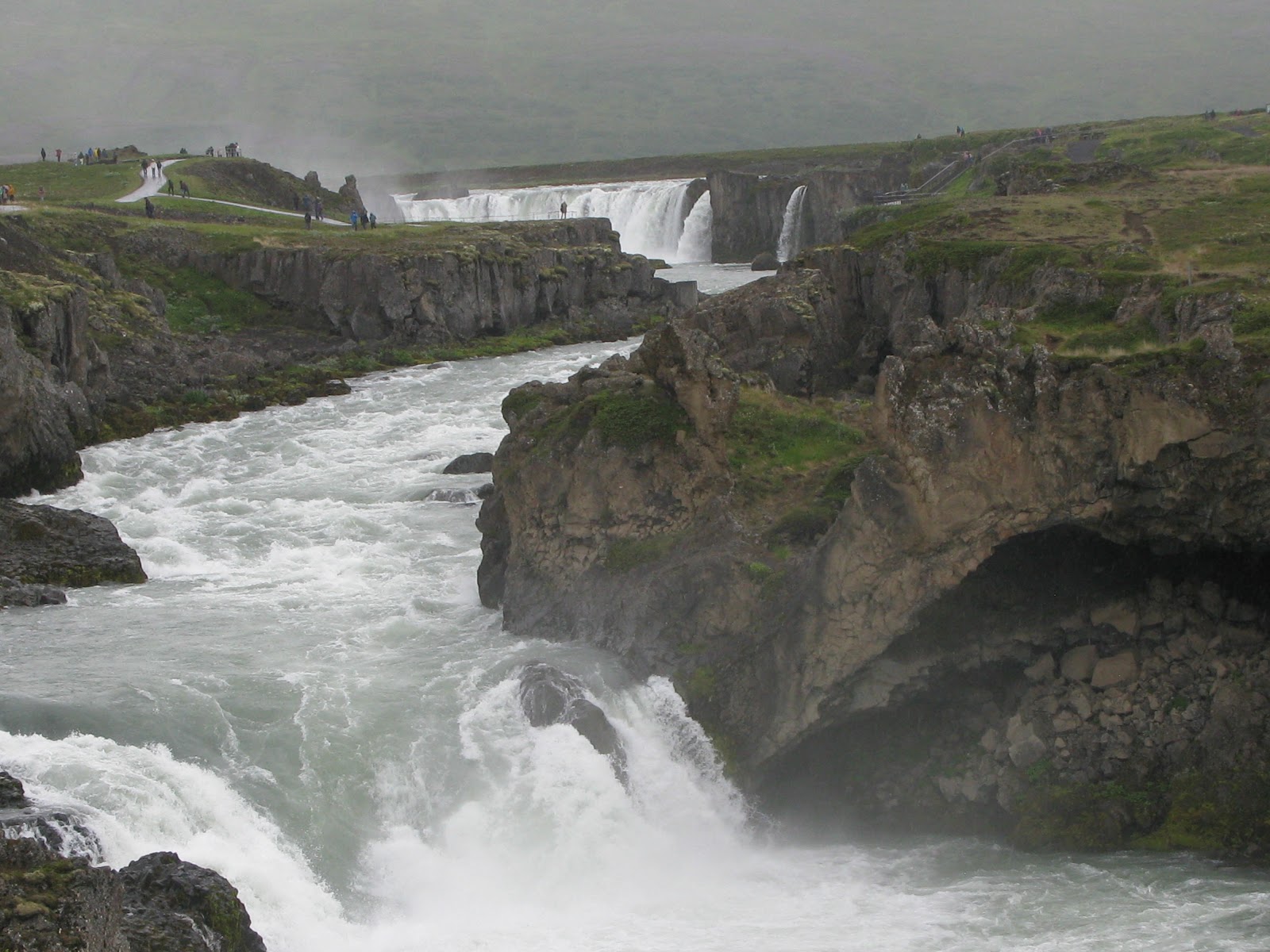 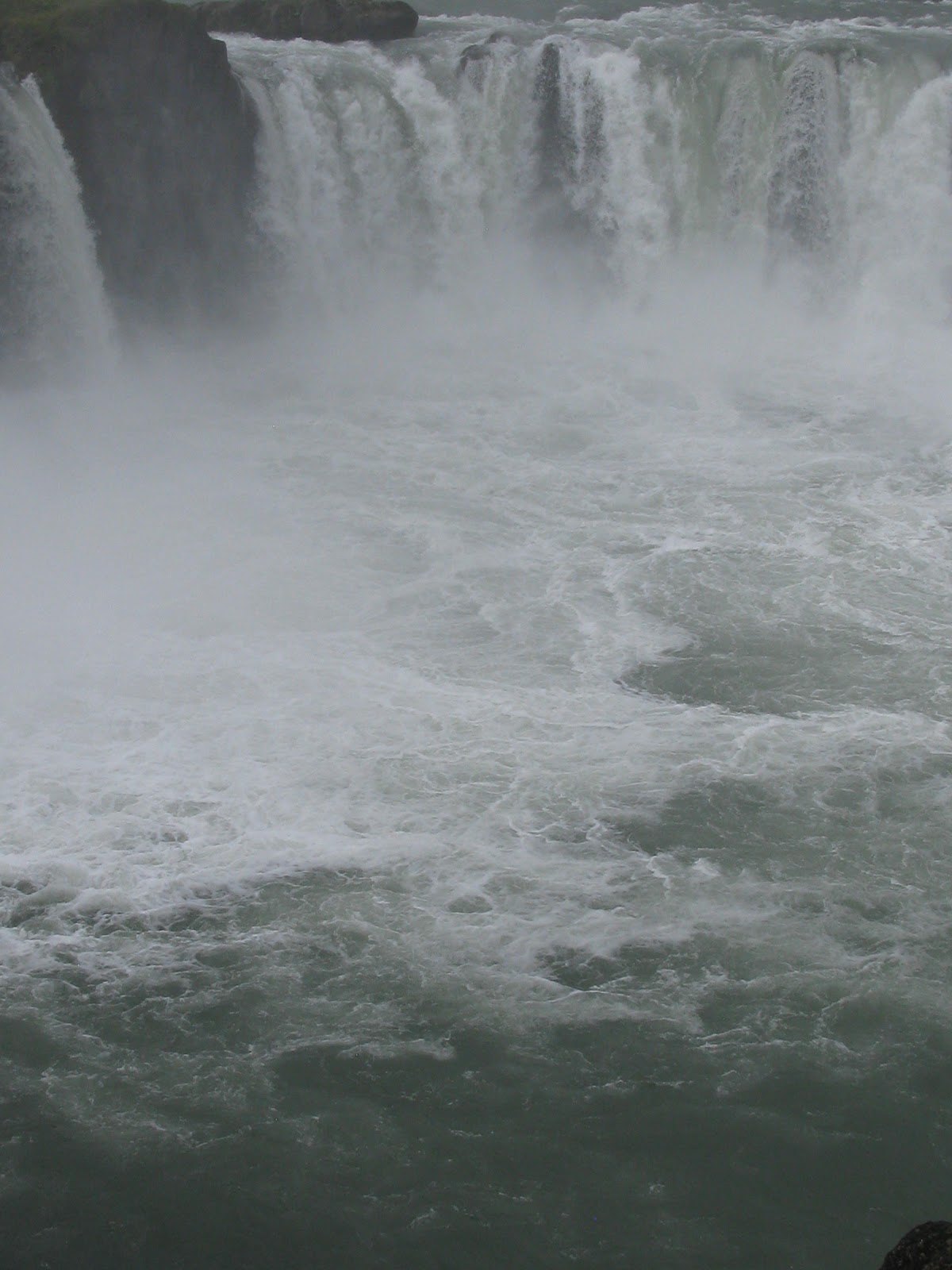