15th of July 2022 - Ísafjörður and surroundings

Last night at 11.30pm on our way to Ísafjörður I took a picture of the almost midnight sun. 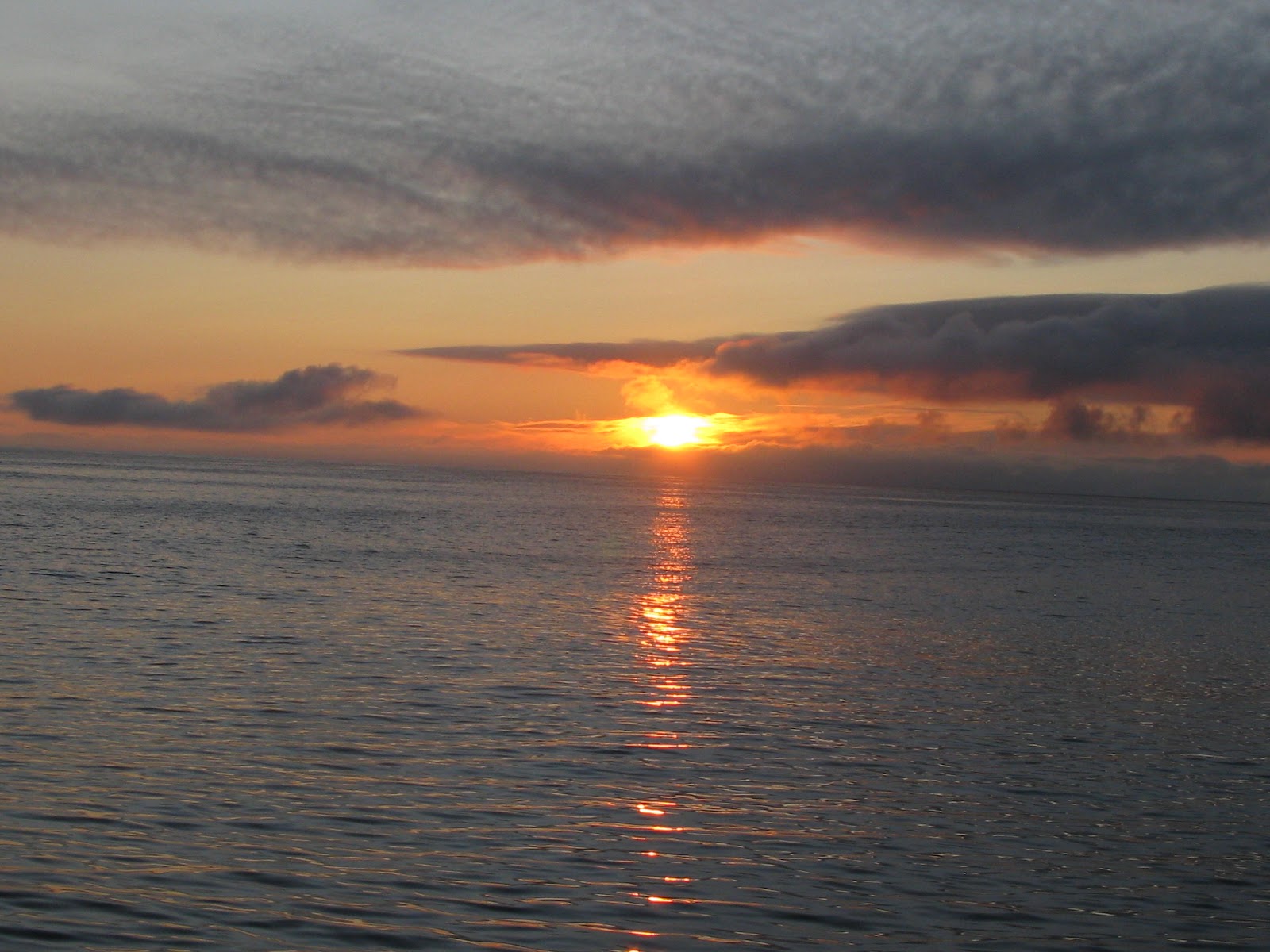 Ísafjörður is a town in the northwest of Iceland and the largest settlement of the Westfjords of Iceland.  Our first stop was the Bunárfoss waterfall not far from Ísafjörður where our ship was docked.  We tasted the water from the waterfall which was refreshing.

We had the opportunity to visit the Ísafjörður Maritime Museum to taste salted cod and fermented, or sometimes called rotten, shark.  I'm usually an adventurous eater but decided instead to explore the little harbour in the rare Islandic sunshine. 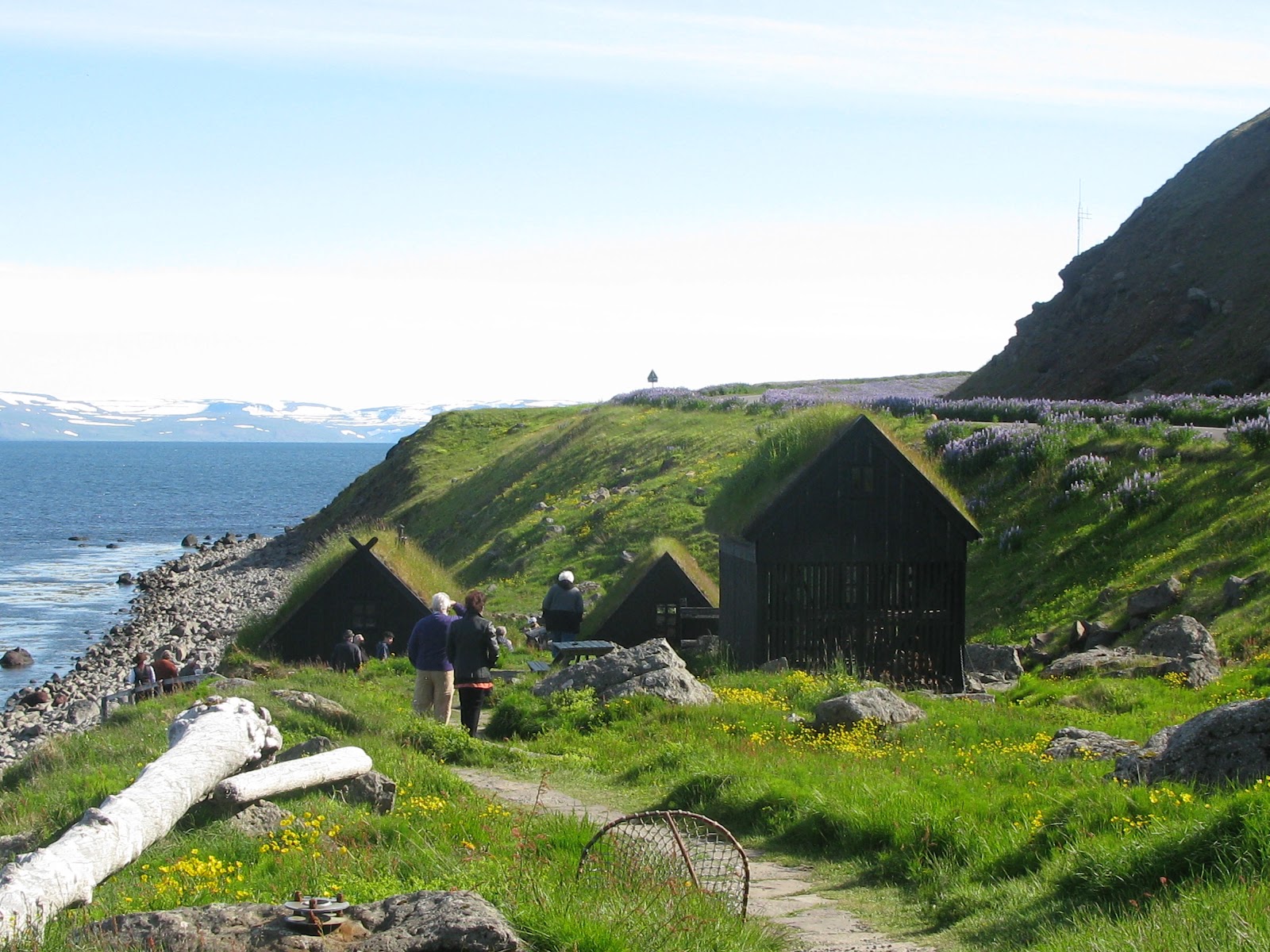 We finished our tour in the Bolungarvík church of Hólskirkja which was built in 1908.  There we listening to a medley of songs sung by a young Icelandic singer playing an acoustic guitar.  She was excellent and the Icelandic songs added a cultural note to the day. 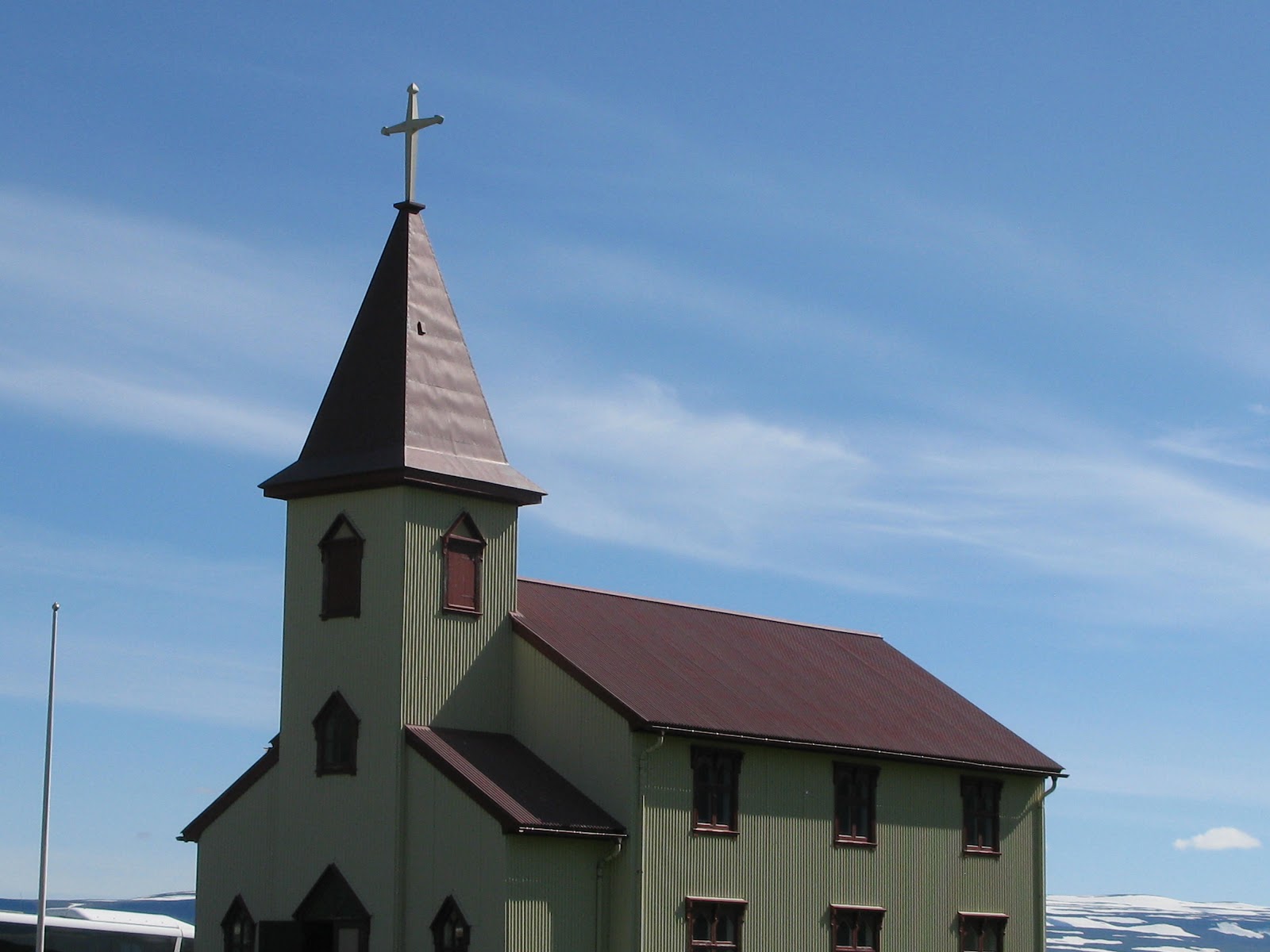 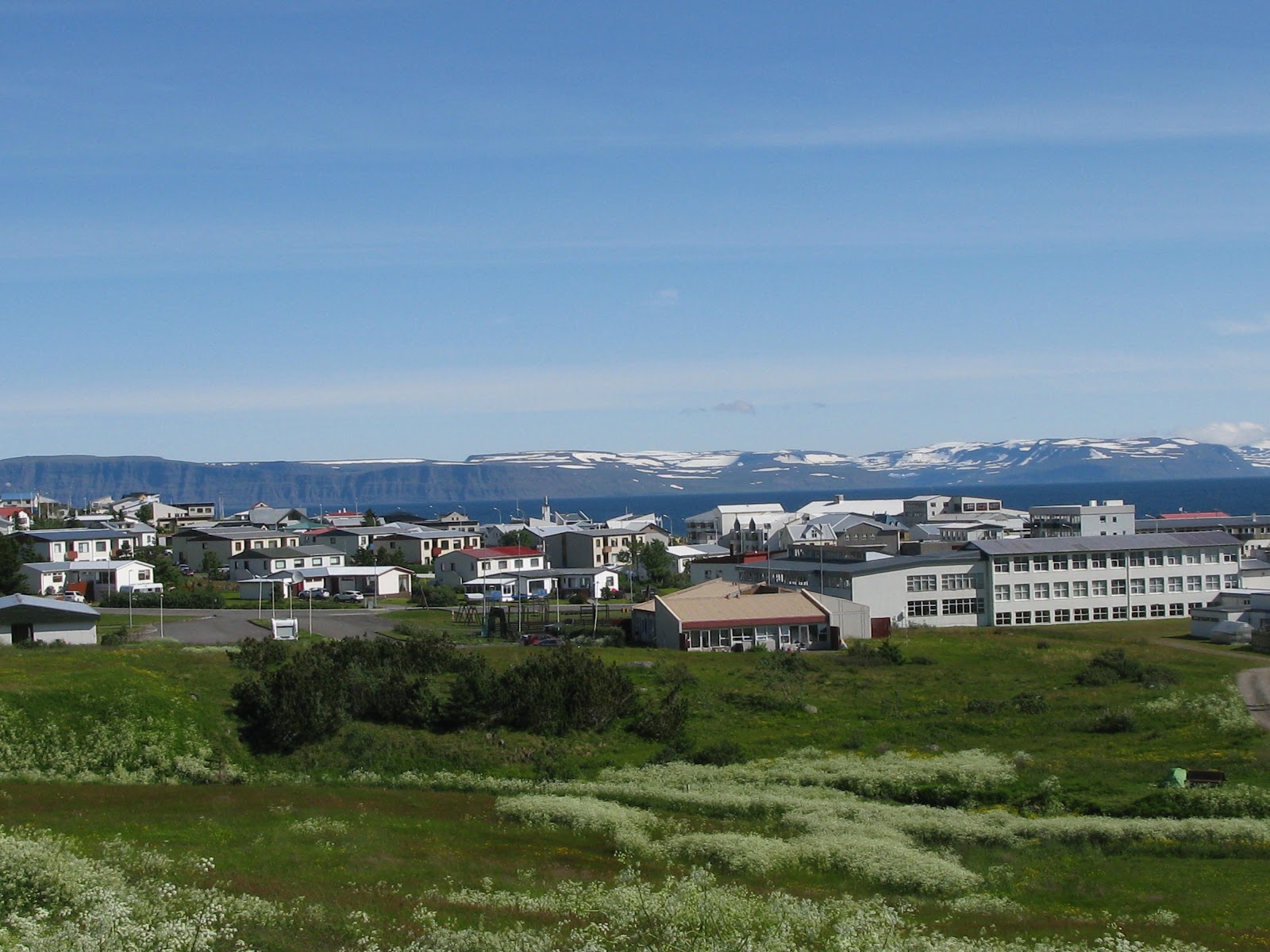 This afternoon we had the opportunity to try the most expensive ham in the world which is Pata Negra,  Pata Negra is an Iberian ham made from prized Iberian pigs of the Bellotta breed.  These pigs are bred in the wild and whose dietis composed mainly of acorns and cereals.  The Pata Negra was delicious however I was disappointed that only French wines were on offer and no Spanish wines. 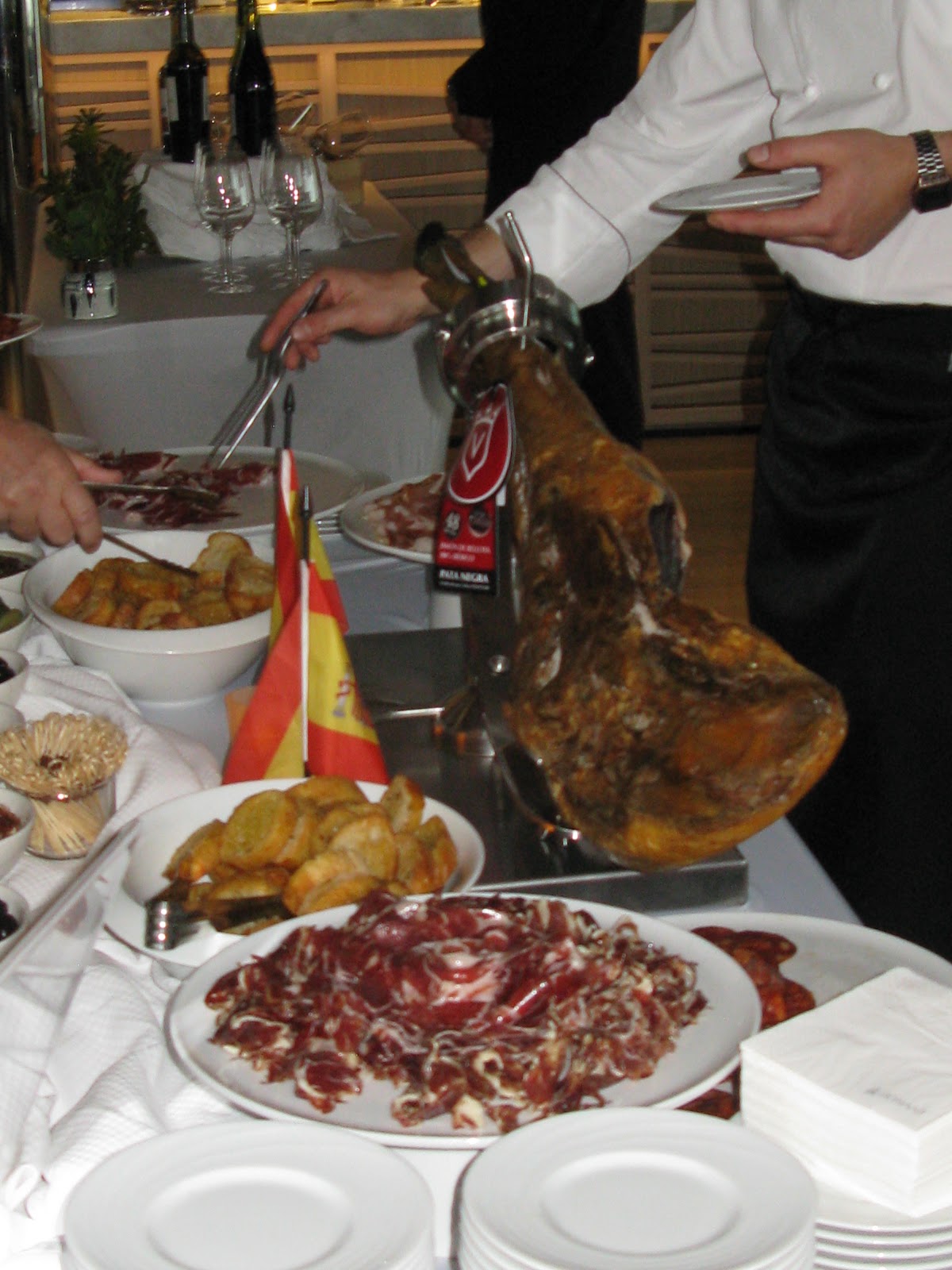