Today was the day we moved from our hotel in Reykjavik to our cruise ship Le Bellot.

We had to register for the cruise and book our Covid test that had to be done prior to boarding the ship, more later. 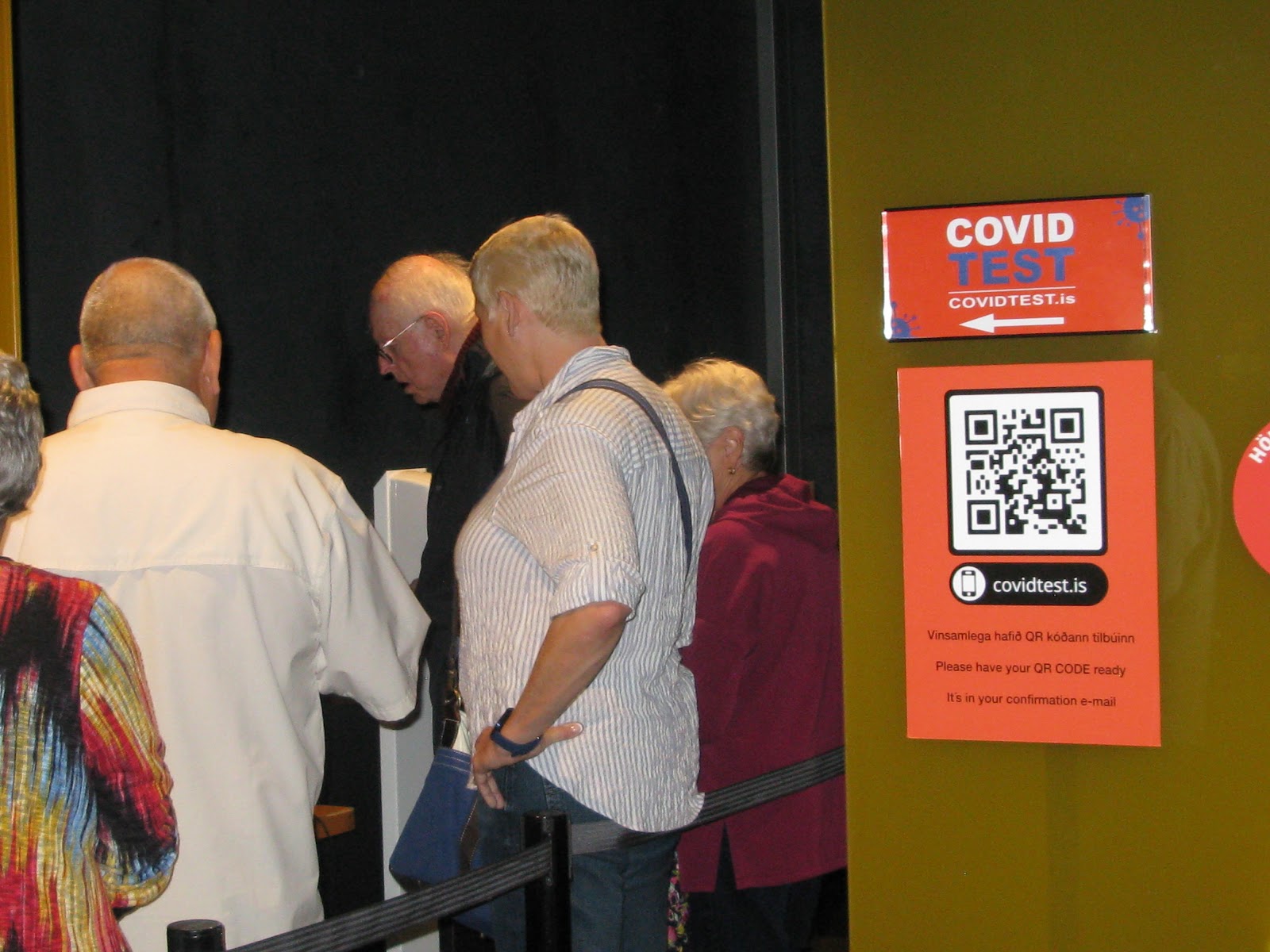 Lunch was in the Harpa concert hall on the waterfront.  During lunch we had to go for our Covid tests.  This was a big deal because if we tested positive we would not have been allowed on the cruise.  Ruth and I both tested negative and hugged each other in relief.  At least one couple tested positive which is a great shame. 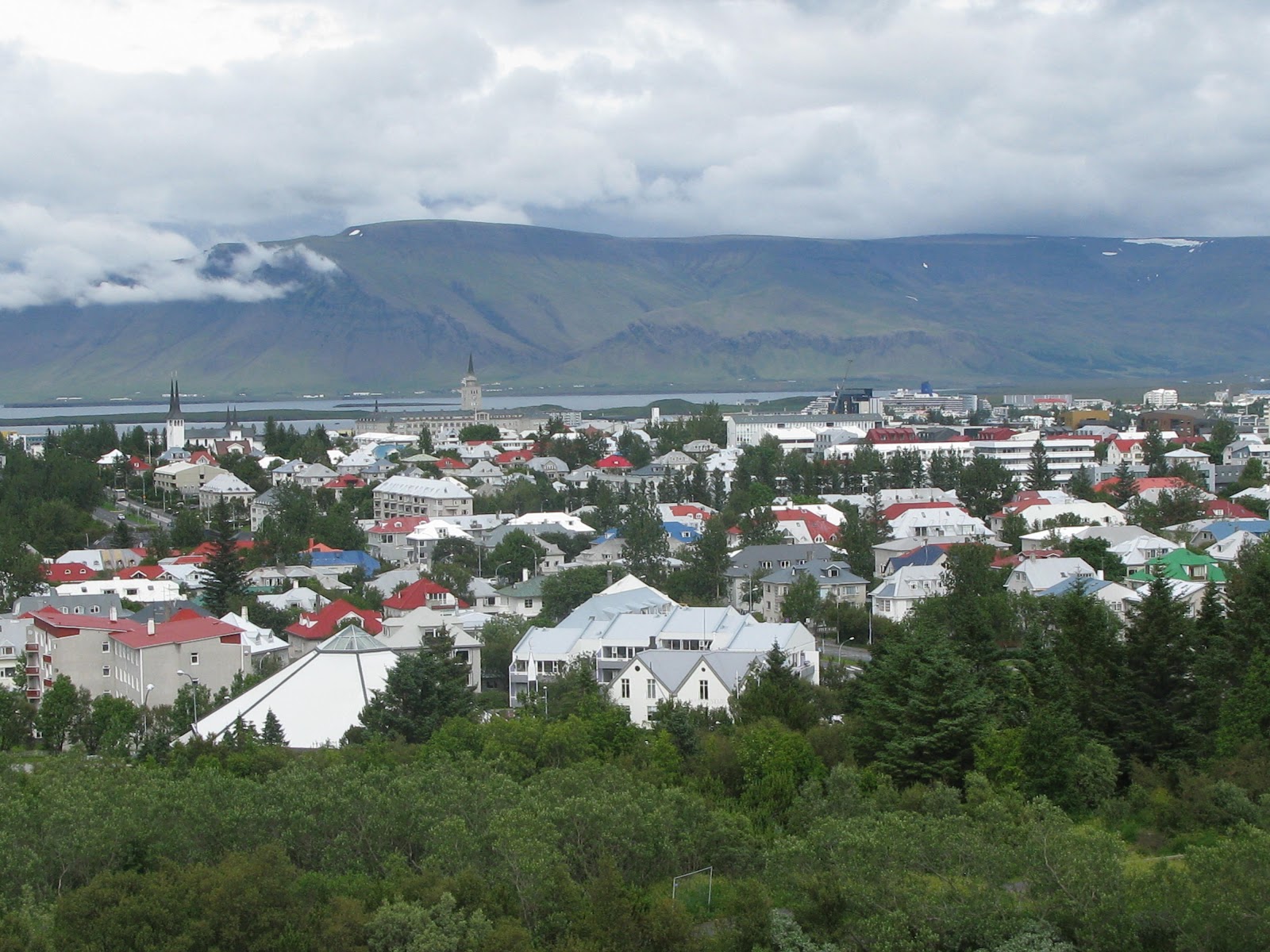 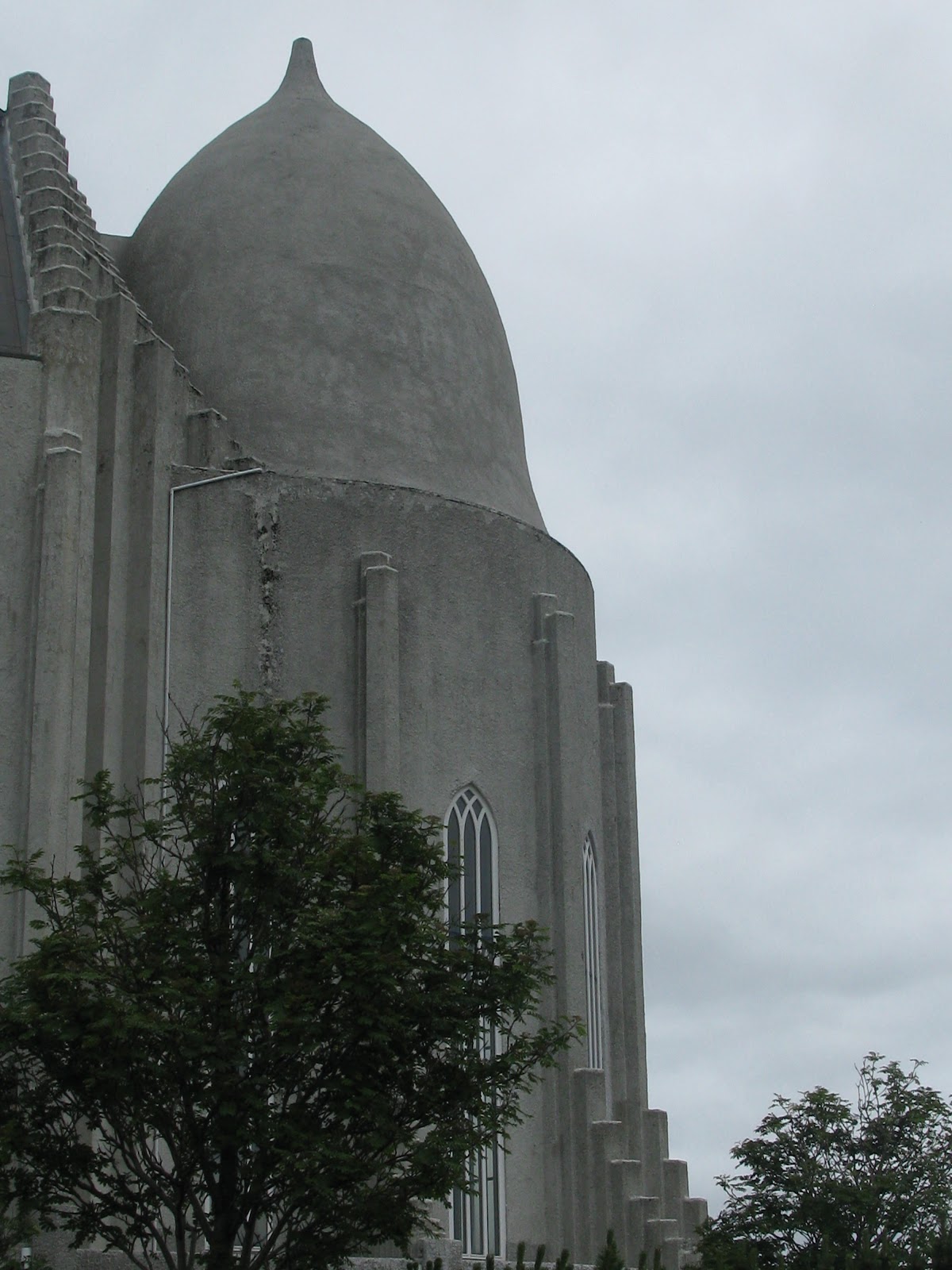 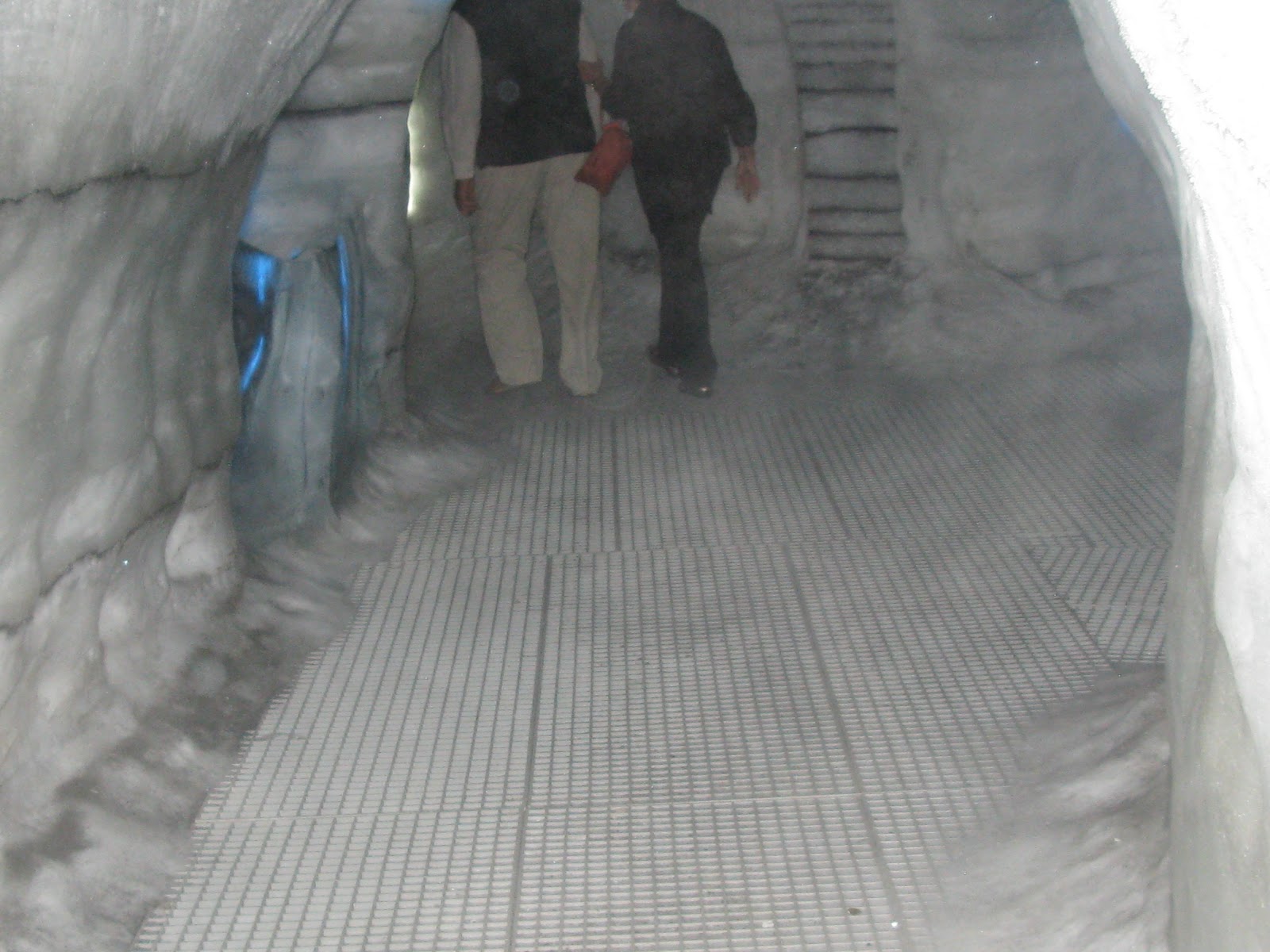 On the way to the ship, we saw some Icelandic horses.  The horses of Iceland are the original Viking horses and one of the purest horse breeds in the world. The breed has been isolated on the rugged island in the North-Atlantic.  Due to the geographical isolation of Iceland, very few horse diseases occur here, and no vaccinations are needed.  However, this also means that no horse can enter the country at all.  Once a horse leaves Iceland it can never return. 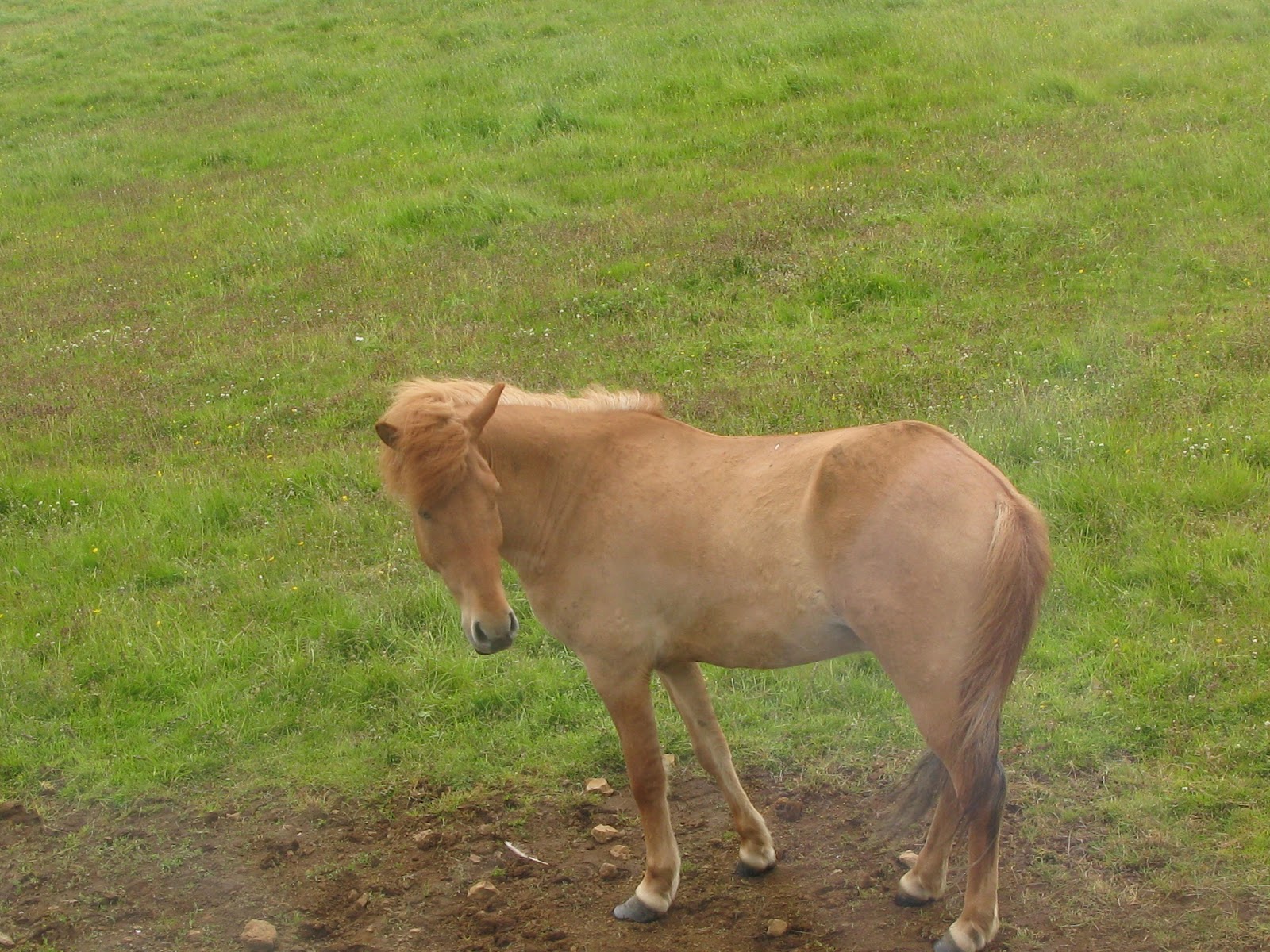 Once aboard we had the usual introductions and safety drills.  I think this was the first time I've ever worn a lifejacket.  The day end with dinner in the main restaurant.  We were sat with two American couples, one couple was from Florida and the other from Los Angeles.  Most ofthe people on the cruise are Americans.
Posted by D.C.J.F.R. at 11:15 AM