We started our day with a trip to one of the Killing Fields.  The Cambodian Killing Fields are a number of sites in Cambodia where collectively more than a million people were killed and buried by the Khmer Rouge regime, during its rule of the country from 1975 to 1979, immediately after the end of the Cambodian Civil War (1970–1975).  There was a stupa which is a dome-shaped building erected as a Buddhist shrine filled with the skulls of those killed on the site we visited. 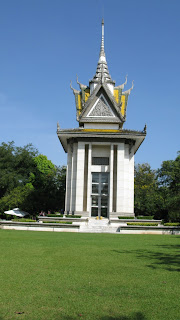 Also the site contained mass graves with bones and remnants of clothes showing.  The whole visit was very upsetting and many sights are not for repeating here. 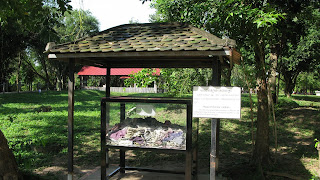 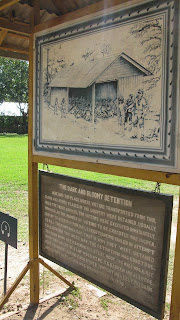 Afterwards we visited the Tuol Sleng Genocide Museum in Phnom Penh, the capital of Cambodia.  This museum chronicles the Cambodian genocide.  The site is a former high school which was used as Security Prison 21 by the Khmer Rouge regime during its rule.  From 1976 to 1979, an estimated 20,000 people were imprisoned at Tuol Sleng.  Tuol Sleng means "Hill of the Poisonous Trees" or "Strychnine Hill".  Tuol Sleng was just one of at least 150 torture and execution centres established by the Khmer Rouge, though other sources put the figure at 196 prison centres.  On July 26, 2010, the Extraordinary Chambers in the Courts of Cambodia convicted the chief of Tuol Sleng Prison, Kaing kek Iew, for crimes against humanity and grave breaches of the 1949 Geneva Conventions and sentenced him to life imprisonment.  Our guide told us of many inhumanities again not for repeating here. 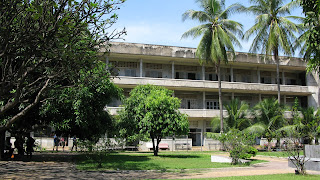 We met a survivor of Tuol Sleng.  He was keen for the world not to forget what had happened in Cambodia. 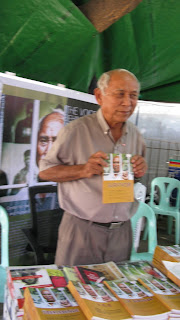 In the afternoon, back at the ship, there was an Armistice Day gathering as it was Remembrance Day.  In Australia people wear rosemary instead of poppies so sprigs of rosemary were handed out.  Some poetry from the WW1 poets was read out and then we observed two minutes of silence.  The gathering was completed by the handing out of Anzac biscuits.